This week, I was supposed to finalize the Temple Interior environment.  I made a lot of headway on it, but because of other SPROJ work it didn’t quite get completed.  A lot of my time ended up devoted to working with Val and Anthony on our characters, solving weird rigging issues with our hair and polishing their shaders.  I also spent a lot of time converting illustrations from our unofficial team-member Isaias into masks and maps I can use in VRay! 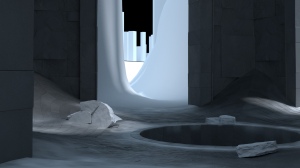 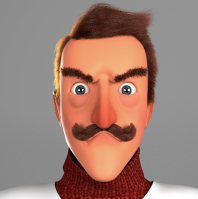 Alien Hieroglyphics (and YOU!) 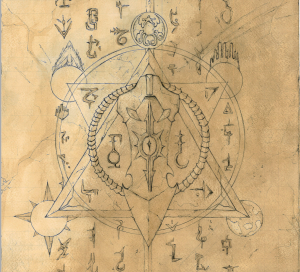